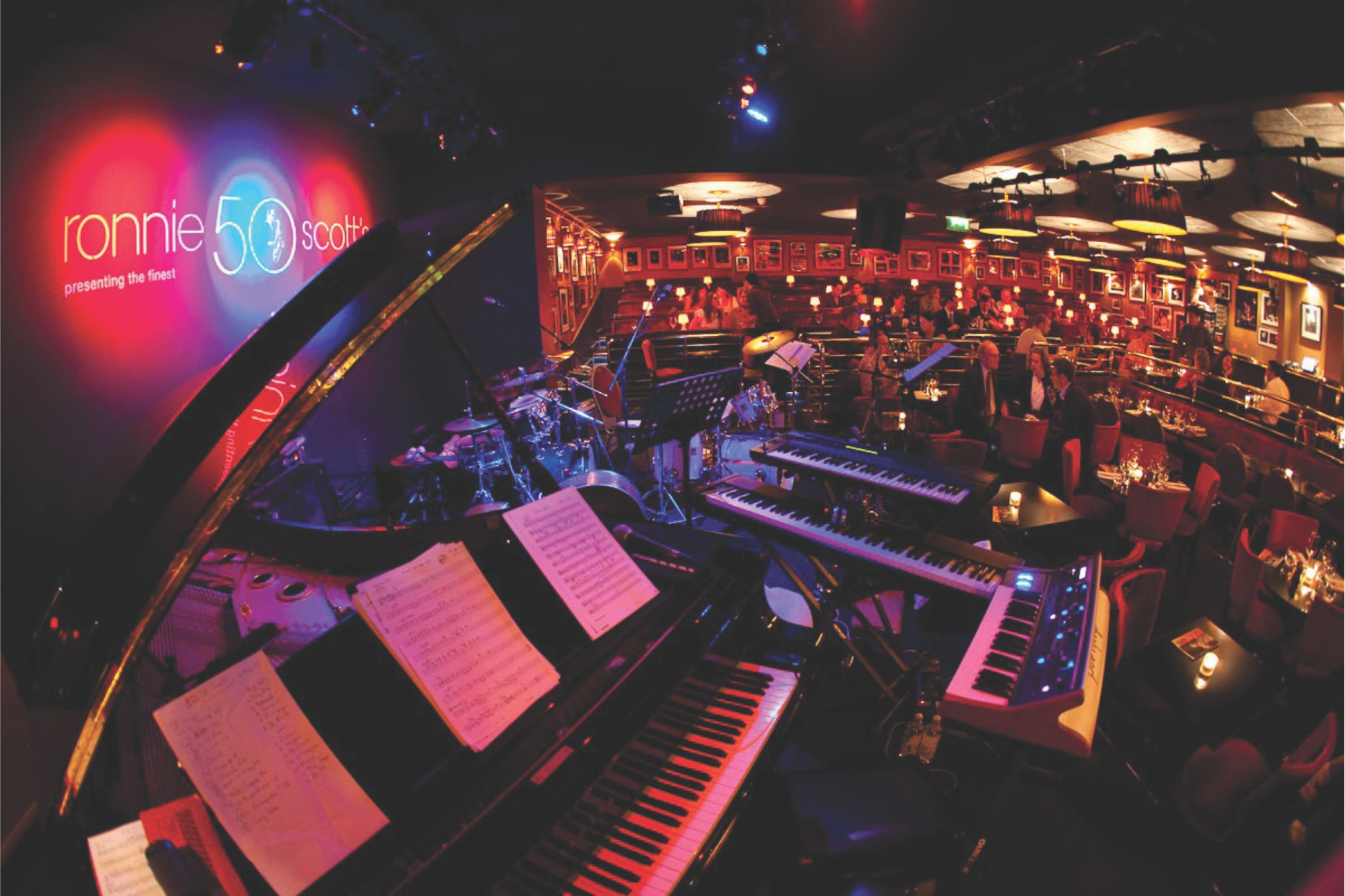 The soundtrack of our lives

Jazz taught me to be a patient listener, and it made me understand that sometimes the things you have to pursue give you the most reward in life. The same is true for other forms of music that are not considered ‘pop’ or popular music, eg, classical, blues, and so on.

‘I never thought that the music called “jazz” was ever meant to reach just a small group of people, or become a museum thing locked under glass like all the other dead things that were once considered artistic.’

Straight out of university I applied for a membership at London’s famous jazz venue Ronnie Scott’s in Soho. It was a great decision and a sound investment in my musical education. I skipped the long queues at the door, got to see some contemporary greats in an intimate setting, and it enabled my taste to evolve. I even sat with Kenneth Clarke once, the former Exchequer of Britain, and in this context, a jazz aficionado with his own show on BBC Radio. In retrospect, though, I realise I had joined for a wrong reason or two, though it did me a lot of good at the tender age of 22. My enthusiasm for the club subscription stemmed from the very word ‘jazz’ – it sounded refined and sophisticated, and I wanted to be in with the cool crowd who had their little club, which was almost cabal-like at Ronnie’s – that is, not only everyone knew each other, they knew their preference in jazz. I longed to be a part of that select set of people who found it essential to visit the club every week. For them it was as quintessential as breathing in or drinking water. For me it was more or less a case of curiosity mixed with a certain kind of aspiration. The reason I share this with you, dear reader, is because jazz has to grow on you. It is somewhat an acquired taste, and though you will surely enjoy the playing of some musicians and hum along few eternal tunes, you do not really get to experience the love affair for it unless you immerse yourself in the music. I was fortunate to have stumbled upon jazz in school (only in text, and more on that later), which made me curious to dig deeper. It was fortuitous to get that much-coveted membership in my early 20s – for vanity’s sake or not – it was the perfect platform for me to explore the genre first hand.
Ronnie Scott’s gained in popularity and fame as early as the sixties. It was the place for jazz musicians to not only play music, but also to hang out, make friends, and it was the brainchild of two saxophonist friends – Ronnie Scott and Pete King. By the time I joined, Scott had passed away and King was looking for a wealthy benefactor to pass on the legacy. The membership form changed shortly after I joined. The new ownership took over – with theatre impresario Sally Greene in charge – making the club more contemporary and more importantly, a profitable enterprise. The form is now a simple online process— you pay and you get in. I had to fill in a slightly more rigorous one – aside from the usual information – it required two existing members endorsing me, and a paragraph to explain why I wished to join the club. I didn’t know anyone who was a member but I knew what to write in the reasons box. I remember starting my little note by triumphantly declaring that I came from the same country as Badal Roy and that I was interested not just in bebop – the purer form of jazz – but funkier rhythms too, and I had a penchant for guitar jazz, and there I cited John McLaughlin, Bill Frisell and Al di Meola. As for the endorsers, I got the doorman to introduce me to a couple and they were kind-hearted enough to put their names on a form even though they didn’t really know me. I like to think it was the kinship that we keep celebrating in the company of not just jazz lovers, but lovers of music, of life, literature and the arts in general.

That opened the doors of Ronnie Scott’s for me, and thus began my journey of endless discovery, appreciating classics while simultaneously accepting newer and more experimental forms of a diverse genre that really do not conform to any rule or style. My relationship with the club’s music extended well beyond Soho, from the ever-expanding record collection in my living room to seeking out renowned clubs elsewhere: Blue Note and Village Vanguard in New York, Blues Alley in Washington DC, Café Central in Madrid, Sunset Sunside in Paris to name but a few. Jazz became an excuse to visit summer festivals, to read books on its beginnings, to lie in parks with earphones and sunglasses and to smoke the occasional cigar on a jazzy evening! Few years ago when I finally made it to the world renowned Montreux Jazz Festival, I paid a silent homage to my favourite singer Nina Simone who was – as online clips will tell you – astounding at their 1976 edition. Her rendition of Sinnerman remains my all-time highlight for the festival —it is one of the most energetic and ethereal performances of modern times and almost on par with her 1965 performance in New York, which appears on Pastel Blues. If you ever considered investing in one jazz record, may it be this seminal album. Nina Simone sang at a time when it was incredibly difficult being a black person in America, let alone become a prominent singer. It was her powerful voice that broke through the barriers and shattered all ceilings. She went on to become a leading Civil Rights activist and her involvement for the cause was impossible to ignore. America became a fairer nation, and jazz along with blues had an important role to play in the movement for fairness and equality for black people, although signs of regression are sadly in the air.

Ahsan Akbar is a Director of Dhaka Lit Fest and Governor of The Working Men’s College, UK. For more information: www.ahsanakbar.com

Jazz taught me to be a patient listener, and it made me understand that sometimes the things you have to pursue give you the most reward in life. The same is true for other forms of music that are not considered ‘pop’ or popular music, eg, classical, blues, and so on. ‘I never thought that…

Tags: Ahsan Akbar The soundtrack of our lives

K-Pop: The creation of the global phenomenon