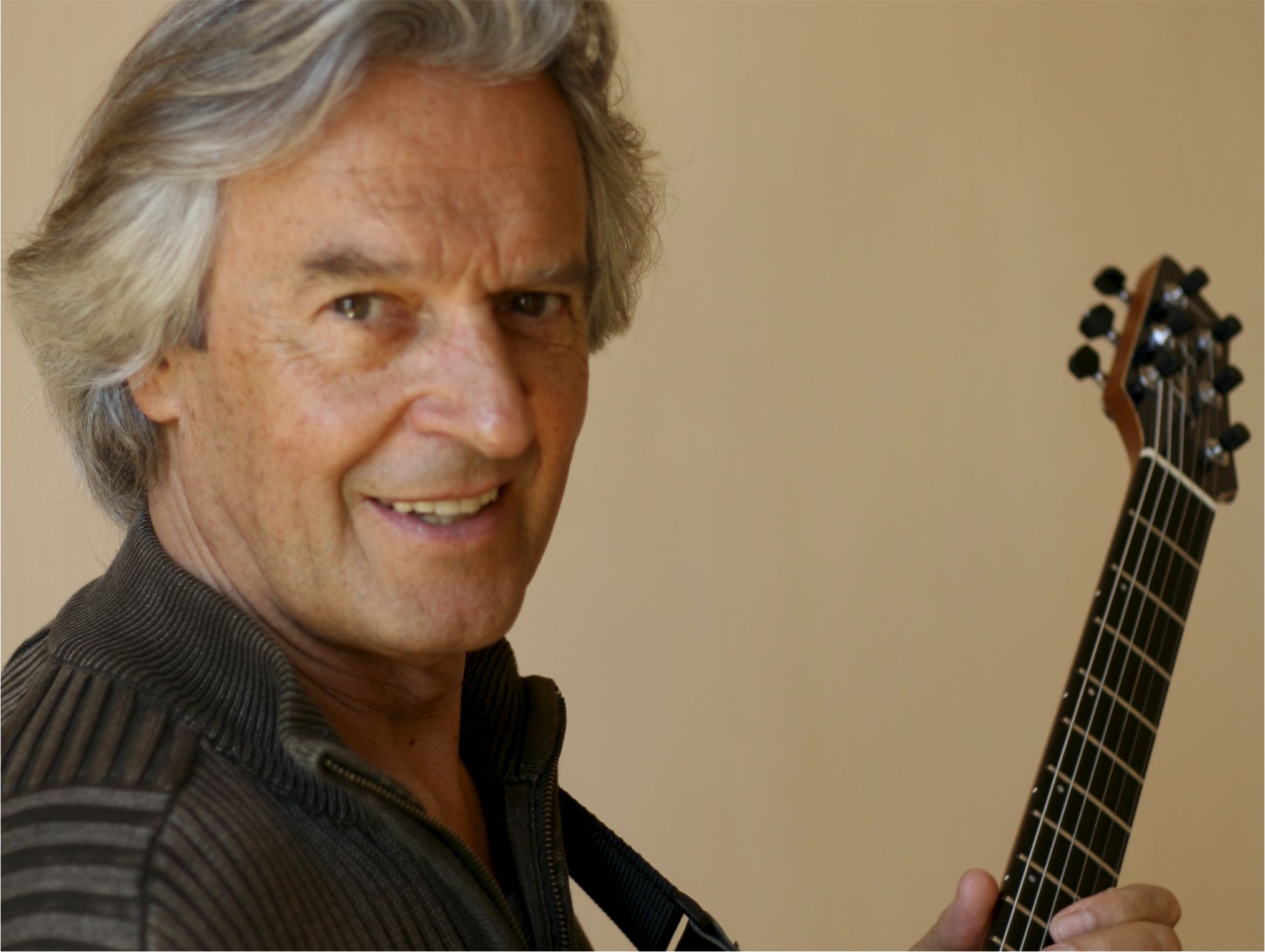 It all began with the first Bengal Classical Music festival. Since then a flood of music festivals have taken Dhaka by storm, but we aren’t complaining. This year, as is customary, November brought with it an array of cultural festivals such as the Dhaka Literary Fest, Bengal Classical Music Festival, Dhaka Folk Fest, and the much coveted Jazz x Blues Festival.
The Jazz x Blues Festival dedicates three evenings to celebrating the world of jazz right here in Bangladesh. Managed and organised by Blues Communications and presented by Grameenphone, the festival’s exciting line-up includes Louis Banks and jazz legend John McLaughlin.
Our country’s platform has already been graced by classical music greats from this region such as Vidushi Girija Devi, Ustad Zakir Hossain, Ustad Rashid Khan, Pandit Shiv Kumar Sharma, Pandit Hariprasad Chaurasia, Rahat Fateh Ali Khan and celebrated composer A R Rahman. In 2015, English jazz maestro, John McLaughlin joined the illustrious list.
Born in a small village in the Yorkshire Dales, the jazz guitarist started playing the instrument at the age of eleven. By twenty-eight he had already performed with jazz guru Miles Davis. McLaughlin then went on to form his own band, The Mahavishnu Orchestra in 1971 and later in 1975, Shakti. Having spent a large part of his life immersed in Indian culture, it is not a coincidence that both his bands have Indian names.
As an influential and prolific guitarist, composer and bandleader, McLaughlin is a pioneering figure in fusion, his work creating an interesting mesh between jazz which he coupled with elements of rock, Indian classical music, Western classical music, flamenco and blues.
Below is the interview taken of McLaughlin, prior to his visit to Bangladesh, in 2015.
What is it about the Indian culture and music that attracts you so much?
Indian philosophy and music have been part of my life since the 1960s. My interest began from the philosophical point of view as Asia has been addressing the great existential questions of life for thousands of years. It was inevitable that I discover the music of India. In addition, there is much common ground between jazz and Indian music. Improvisation with rhythm is a perfect example of this common ground. I have been working with Indian musicians for over forty years, so it’s natural that the Indian culture and its music have made a deep impression on me.
Is that why your music is frequently dubbed as ‘jazz fusion?’
I have never tried to play fusion music. The music is called fusion by the record companies for marketing purposes only. The music that is played by the 4th Dimension is the result of all my musical and other experiences, which not only include the great musicians of Shakti, but also my classical background, the work and recordings made with Paco de Lucia. Of course having played with the greatest musicians from the East and West, coupled with my studies into different musicals forms such as Flamenco music and North and South Indian music theory, have all had an impact on my music. But never forget that I am, by discipline, a jazz musician.
So with all these sorts of experiences under your belt, what message do you have for aspiring jazz musicians of Bangladesh trying to attain your level of expertise?
If you are serious about playing music for the rest of your life, you need to master your instrument to the point where you do not face any technical difficulties. Our audience expects the musician to not have problems that will come between the performance and the enjoyment of the performance. This is why lives are dedicated to the mastery of all aspects of music including technique. Besides, I’m sure you have some wonderful Jazz players in your country—you have had a rich musical culture for hundreds of years. I am really looking forward to coming to Bangladesh and meeting new friends there. I’m sure I will take away some marvellous memories.
On the clock
What was it like performing with Miles Davis?
Absolutely wonderful!
Major influences?
Miles Davis, John Coltrane, Jimi Hendrix and Pandit Ravi Shankar.
Most challenging performance?
So many. The first live concert with Miles, the first concert with Shakti and the first concerts performing my two guitar concertos with symphony orchestra probably stand out as the most challenging.

This article was first published in ICE Today in November 2015.

Tags: All that jazz!

The soundtrack of our lives